I just handed it over. Across the table, it was an impulse donation, for sure. But he had me, without trying, without asking.

Here are my reasons why:

-It was a good story, well told,

-I had the image of tragic teen suicides in my mind, the school friend of mine who did the same. In front of a train, because of money issues.

-I identified with the local guy who steps up and does something about it. Who says ‘no more, not in my community’, I want that to happen. I want to be that man.

-He told the story with heart, He cared about it. You could see that, he told me about his connection with the ‘how’ they have chosen to deal with this rash of suicides. How he loves sport, how it had taught him things, how he coaches and how he believes it can help.

-He was also humble, with a modest goal, that he was nearly at, I wanted him to succeed, I believed in his goal. So I helped.

You can too: Tim Moon did a ten day marathon meditation cut off from the world, he did it for the Beehive Foundation, building resilience in young people. 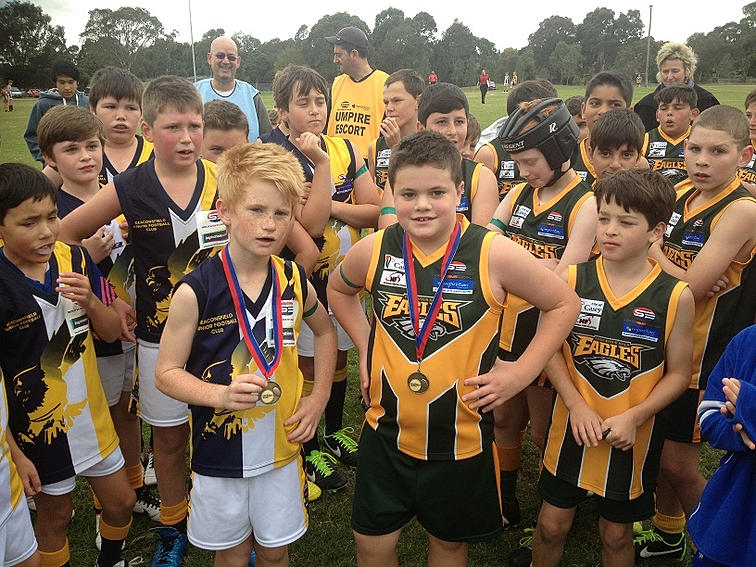